UC Irvine is teaching a class on Disneyland. You guys, DISNEYLAND.

As it turns out, Splash Mountain was designed to minimize splash.

The roaming Disney Princesses all intentionally speak with a Hollywood accent from circa 1937.

And the pirate ships that take you on the “Peter Pan’s Flight” trip rely on an overhead trolley system that was originally intended for industrial warehouses.

When I went to UCI (GenX Alert!) I had to create my own magical kingdom by leaning on a bio major to read novels all day in the English department, but I digress.

First introduced in January for the UCI’s winter quarter, the Disneyland class is specifically focused on the art, architecture and operation of the theme park. It is taught by Roland Betancourt, an associate professor of art history and visual studies whose specialty is the Middle Ages.

“I’m working on the medieval part of the Eastern Roman Empire – based on what we know today as Istanbul, formerly Constantinople,” Betancourt recently told KPCC’s Take Two. “So I’m an art historian who is used to understanding how objects, pictures, [and] Works of art in space. “

But Betancourt is also something of a real-time historian and has been interested in modern, thematic, artificial spaces.

Among the topics he’s covered in previous courses: the Las Vegas Strip and The Holy Land Experience, a Christian amusement park in Florida.

He says one benefit of studying these types of spaces is that they give him a living, fully realized subject to visit and experience. He doesn’t have to imagine what the room was like before it was lost to history, or what it would have felt like had it been better preserved. 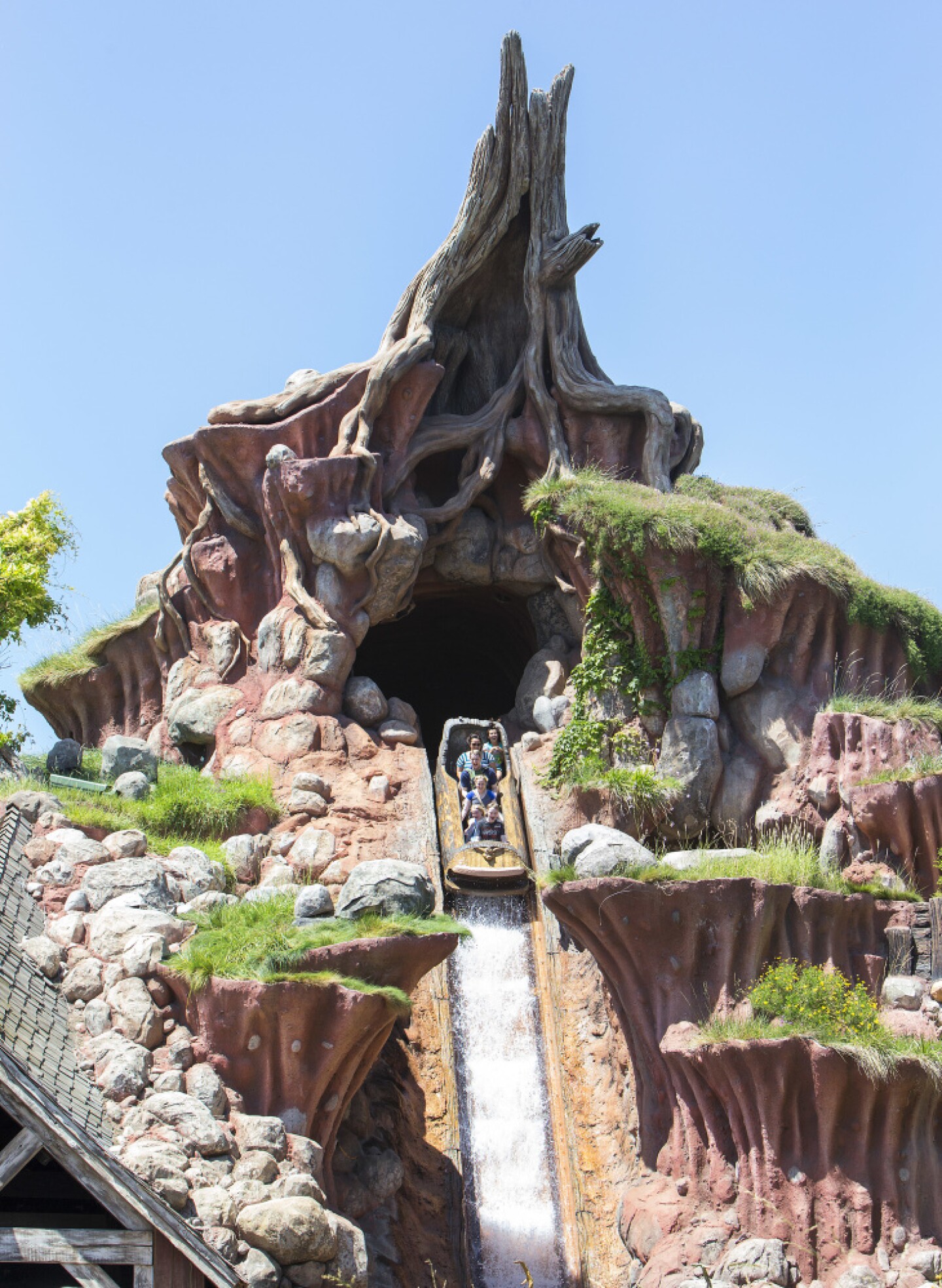 To prepare for class, Betancourt visited Disneyland 130 times, drove the Matterhorn 600 times and, according to the university, took more than 20,000 photos and slow-motion videos. He studied and noticed everything from the brand of churros being sold on the cart, to the hiss of the brakes, to the clack of the anti-rollback mechanisms on coasters passing by.

Part of architecture is about creating a specific experience by designing the physical space, and Betancourt is interested in understanding the multiple ways Disney is bringing the Magic Kingdom experience to (man-made) life.

He said he wants his students not only to think about the park’s history, but also to learn how to be critical of the use of space, art and architecture.

“And so it’s really my interest not to tell them the story that they can pick up in a popular book, but also to have a deeper understanding of the work involved, the work that performers and designers need to do actively maintain and nurture spaces like these, which are so heavily themed, “he said.

For example, the trick in creating Splash Mountain was figuring out how not to fully soak visitors riding a trail submerged in water:

In addition to reviewing the patent, Betancourt recorded a slow motion video of the moment the vehicle exited the tunnel and hit the pool. The water is pushed forward and to the side and some escape to soak a few unfortunate (or lucky?) Riders. But everyone who’s been there knows that there are certain seats that you need to get wet on and others that you can only get away with with a pinch.

For the ride with Alice in Wonderland, Betancourt has applied for the patent and recorded more slow-motion videos to see the wheel mechanism in action.

On an optional excursion (but who really chooses it?), Students are asked to face the sensory overload directly and to look more closely and listen. While the average guest may be overwhelmed by all the charms and experience a cacophony of noise, a visual barrier, Betancourt wants their students to learn and develop a knack for figuring out what matters and what doesn’t.

“When I take my students on a field trip to Disneyland, one of the most important things I like to do is just put them in front of a roller coaster, like the Incredicoasters in California Adventure, and let them just listen and look and get a feel for it what the mechanics are, what are the operating procedures that go into shipping a coaster, “Betancourt said.

“So what I’m telling you is, you know, we’re going to do this ride six times in a row. And that’s really what it takes to really get a feel for how something works, how it works, to really all to note details, “said Betancourt.

Task: Watch the following video six times in a row.

The class will be offered again in the spring quarter of 2020. Next time around, they’ll likely focus on Galaxy’s Edge, the new Star Wars land that didn’t open in time for the first round of Mouse Academics.

According to Betancourt, Galaxy’s Edge combines all the building blocks of the other countries and rides, from Peter Pan to Snow White to Indiana Jones, and combines systems that the company has developed for half a century.

All of this is well and good. Education is its own reward and all. I just can’t help but wonder if there is a potential marketing bond for students fortunate enough to jump in:

I am just saying.

Editor’s Note: A version of this story was also on the radio. Listen to it on KPCC’s Take Two.

Lori Galarreta contributed to this story.