Behind the booming restaurant was Dolores, an accomplished businesswoman and hardworking worker who decided on Roberto’s name and kept it in the family for her 13 children.

SAN DIEGO COUNTY, California – No matter where you live in San Diego, you’ve definitely seen a Roberto taco shop. The food chain was established locally and is still thriving with dozens of locations across the county and across Nevada.

The popular taco spot may never have been where it is now without founder Dolores Robledo, who passed away at the age of 90 earlier this month.

If you live in San Diego you definitely have a choice when it comes to Mexican food, but since 1961, burrito-loving Californians have consistently lined up to enjoy Roberto’s classic Mexican comfort food. Today Roberto’s has 70 locations in Nevada and Southern California, but in 1964 it was just a dream for Dolores and Roberto Robledo, Mexican immigrants starting a family in San Diego.

“They started selling tortillas pretty much outside of their home,” said her son Reynaldo Robledo. “They would make tortillas in San Ysidro, California and just sell them to the public.”

Reynaldo is the 12th of 13 children. He remembers as his family grew, as did the family business. 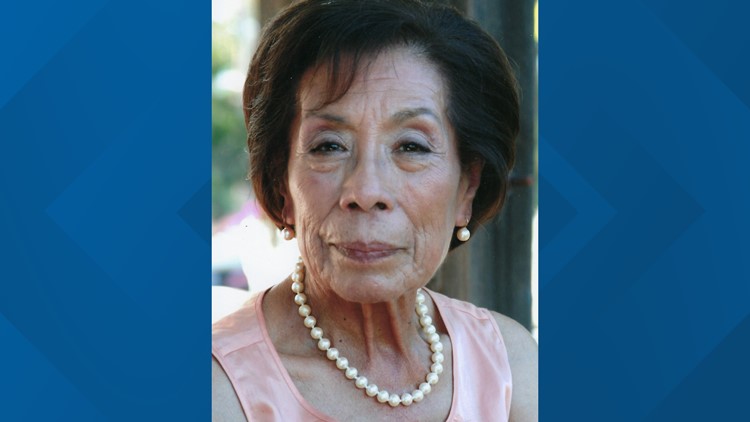 “My brothers and sisters, along with my parents, worked very hard to grow the business,” he said. “Maybe after 1975 it started right. At one time we had over 30 stores in San Diego. ”

Dolores died earlier this month at the age of 90. She will be remembered not only for the business she continued to grow, but also for her caring spirit and outgoing personality.

“My mother was a wonderful person,” said Reynaldo. “Your legacy will live on. Roberto’s is a household name here in San Diego. ”

Dolores Robledo, founder of Roberto’s ubiquitous taco shop, passed away at the age of 90. My story of her legacy tonight at 5 @ CBS8 @ROBERTOSTACOS pic.twitter.com/DPrvPnuSEe

THROWBACK: In 1992, News 8’s Larry Himmel was so inspired by all of Roberto’s taco shops in town that he wrote a poem about it: